AIANI, A PLACE WITH GREAT CULTURAL AND ARCHAEOLOGICAL  BACKGROUND

AIANI IS A TOWN IN THE PREFECTURE OF KOZANI  AND HAS BEEN DEFINED AS A HISTORICAL PLACE OF THE STATE  OF KOZANI. IT IS LOCATED NEAR ALIAKMONAS RIVER AND ONLY 22 KLM AWAY FROM KOZANI. IT'S NAME HOLDS FROM , ΑΙΑΝΑ, AN ANCIENT MACEDONIAN TOWN AT ELIMIA  DISTRICT, CAPITAL OF AIANIANS OR ELIMIANS. AIANOS WAS THE FOUNDER OF ANCIENT AIANI, SON OF ELIMOS, KING OF TIRRIN, A MACEDONIAN CITY.

Besides the well-known ancient Aiane in there church of Our Lady of the era of Komninon, three small churches with frescoes of 1552 of Deacon Zacharias and the basilica of St. Demetrius in the late 11th century.

As reported first settlements of hunters and farmers houses on the River Aliakmonas, like Vervir (h), the Poulimistra and the Karamatsouks. In Classical Era created acropolis hill PAX (h) Migal (h) where Aiani placed (or maybe the searched Elimeia). Cultural activity during the Roman period found in sections on Outsinou positions and PAX (h) Tseika. Centuries later inhabited Potassium positions (h) where Aiani is today, and regional respective Celia, Ftilia. Towards the end of the Byzantine period built outside the village, the church of Agios Dimitrios and means in today's square, the "Assumption of Mary". The church of Agia Paraskevi, which is old, inactive cemetery, perhaps built on a former ancient sanctuary. During the Turkish occupation the manor was Kaliani Ottomans who coexisted with Christian church estates and monastery where monks rested walking from the monasteries of Zampourntas and Zntianiou or Zidaniou (Sisanio). The 1530 Kaliani had 457 Christian and three Muslim households. In 1927 the village was renamed Aiani.

The majority of the inhabitants cultivated cereals, cotton, corn, saffron, lentils in later years smoke. By the end of the 20th century nearly enough mowed the plain of Veria, while the women collected the fruits of the earth. The Vlachs breeders did not take long to find native imitators: the Gkouliafadis, Boukadis, Vavliaradis and Tziveladis Only a few worked in the early 20th century in Balia mines of Marmara and as many in America.

Since 1940 most of the inhabitants were occupied with chrome mining the Scallop settlements and Rodiani and in Skoumtzia positions Xiroulivadou and Vouido- pit. In Eastern countries resorted ten residents who were included in the TER. Many went in the 1960s in Germany and Australia -Less in Belgium-, while others worked in asbestos mines in Zntiani and lignite mining in Eordaia. Before about 20 years a few dozen active as builders all over Greece and the Arab countries. With trade and transport previously dealt Vlachs, but rather would Greco merchants (yolk probably or leather) (John Kallianotis and Municipality Toliopoulos who died abroad). In the village of careers grocers Argyrios Kallianiotis and John Pashos. Successfully added George Vavliaras. Several currently engaged as (workers PPC) and the local Classical and Byzantine Archaeology.

Old customs, such as the Kolianta, the sorbate, the Chilidona the Apoukries the Lazarinis, included the canvas a precapitalist Balkan hinterland. The male costumes (black fustanellas) resemble those of Kamvounion and Chassia, while those for women, apparently earlier, is visibly influenced by the North. Massive these habits have faded away during the Civil War, when the girls fled for protection in cities, but mainly after the electrification of the village in the early 70s. Most customs, especially Lazarines became widely known thanks to vigorous activity a persistent antiquity and romantic aspirant, teacher Constantine Siampanopoulou that had motivated inter alia by Christos Manolis, a unmarried of German, who came from the village, but lived in Thessaloniki. The current existence medieval traditions have almost exclusively in lavish financial support the Municipal Administration through the Association "The Progress" and the tireless work of each Choreography eg silver Papazisis. New events such as Road Apollodorus and Celebrations of Waters and they rely on state resources. Some however, such as Camel, lamps ants and Lakkousta and cavalcade transfer marrow Saint Nicanor the Zampournta belong - more correctly as previously belonged - completely private initiative. 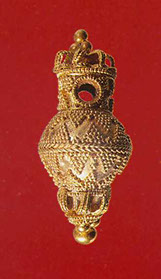 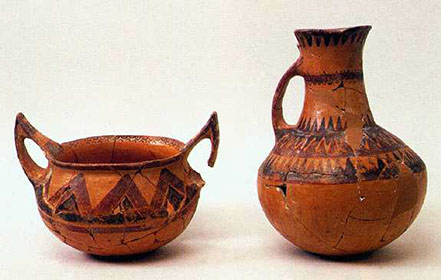 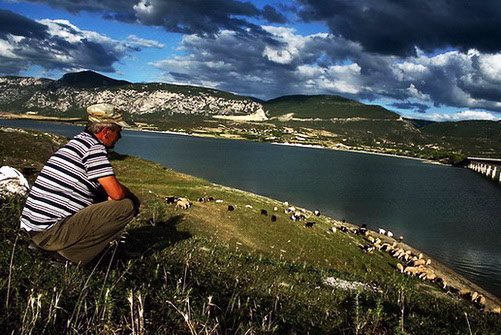 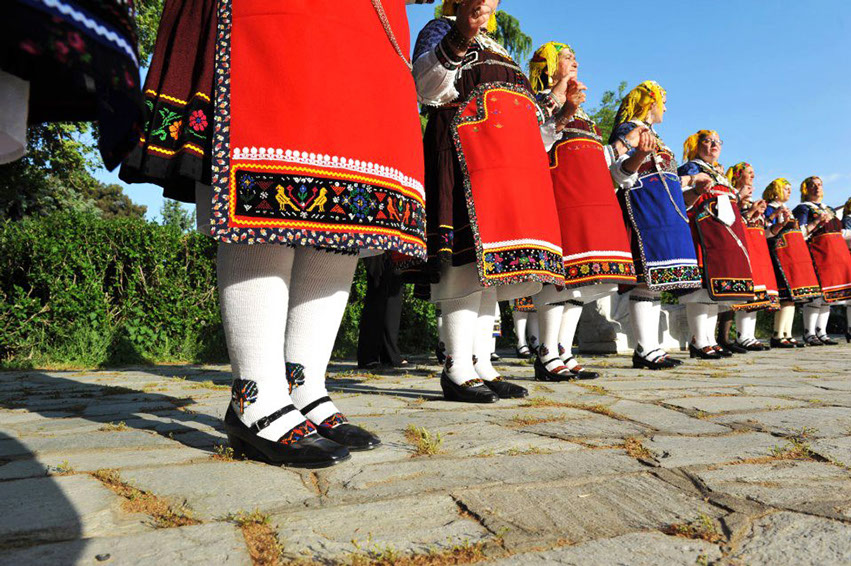